Star UTG is one of the dopest artists to come out for quite a while. His dope command over the mic helps him excel where most rappers fail. Go vibe out! 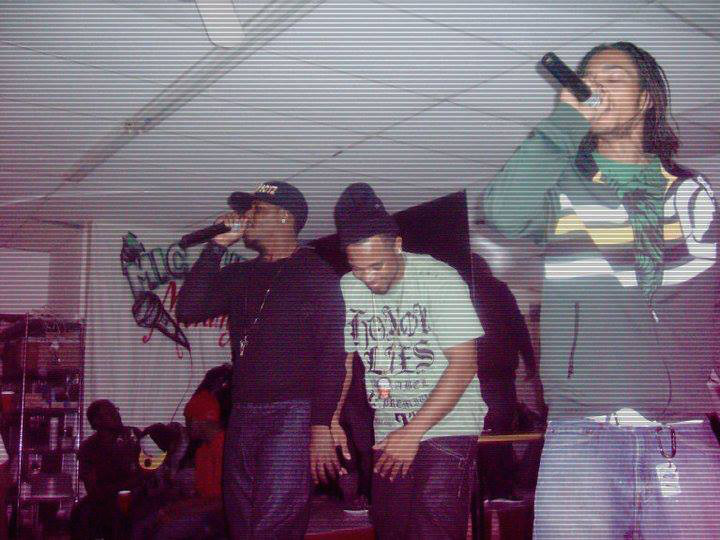 Give us your bio,Who are your top 5 influences?When are your new projects coming out?What helped you get into music?What is one thing you would tell your fans?What are your biggest goals for 2016?

Denzel Townson better known as Star UTG launched his music career in 2002 when he was 13 years old. His earliest musical influence started when he listened to Ludacris’ Back for the First Time album. He played the CD over and over again until he learned every song. Though his primary love is for rap music, he absorbed music from all genres. Thanks to his mother, he listened to The Whispers and Earth Wind & Fire. He started his career back in 2002 after a trip from visiting his brother in Colorado. A friend of his brother’s was an artist and going to the studio on a regular basis. That not only piqued his interests, he also heard the friend’s music and felt he could do a lot better. At first he did it for fun but when people heard his lyrics, they liked his talents encouraged him to pursue it seriously. Superstar then turned Star joined group after group then found the group UTG (Untouchable Greatness) with two other group members but when the other two left to follow their own interests, he continued to pursue his solo music career as UTG. Having his own studio gives Star UTG a great advantage in pursuing his career by recording daily and allowing his friends to come in and record as well. Many of his favorite artists include Ludacris, Lil Wayne, Drake, Nicki Minaj, Big Sean, and Kendrick Lamar. Currently, he’s working to start his own company known as Krulif3 (pronounced Crew Life) with a few close friends Darron (also known as Skoota), Le’Ana and Bless The Kidd new name Kavion McCole (pronounced Ca-von). Currently, they are working on separate projects and learning more about the business and industry. “I don’t wanna be famous,” he said about his goals. “I wanna be known. My goal is to get everyone to rock with me and actually listen to good music. I try to have something for every type of person to vibe to.” Denzel offers this advice for those new to the music industry or those struggling to find their niche. “For everyone that’s new to the game or kind of struggling, just stay focused and dedicated. Don’t worry about people disliking your songs. As long as you like them. They could be jealous or try to take you off your game. Don’t worry about them, it’s all about you”

My goal for 2016 is to get my own station on Pandora.
I just dropped a project on CD Baby soon to itunes , google play and all other major streaming platforms called “The World Will Know My Name.”